The Land of Promise

A land, and a people; chosen by Almighty God, to be sanctified and set apart as His chosen ones. They are as the “apple of His eye”. They were separated from other people and the land they inherited is the land that flows with milk and honey. (Zech 2:8; Lev 20:24; Deut 31:20; Jos 5:6)

This is not just any little piece of land! This land was promised to the Israelites as an “Eternal Inheritance”, given to them to be passed down from generation to generation. He would give them the land of Canaan as the portion they would inherit. This land belongs to the Father. It is set aside for Himself that He can show His love and His power to the nations. He put His Chosen People there. It is the historic homeland of the Jewish people. 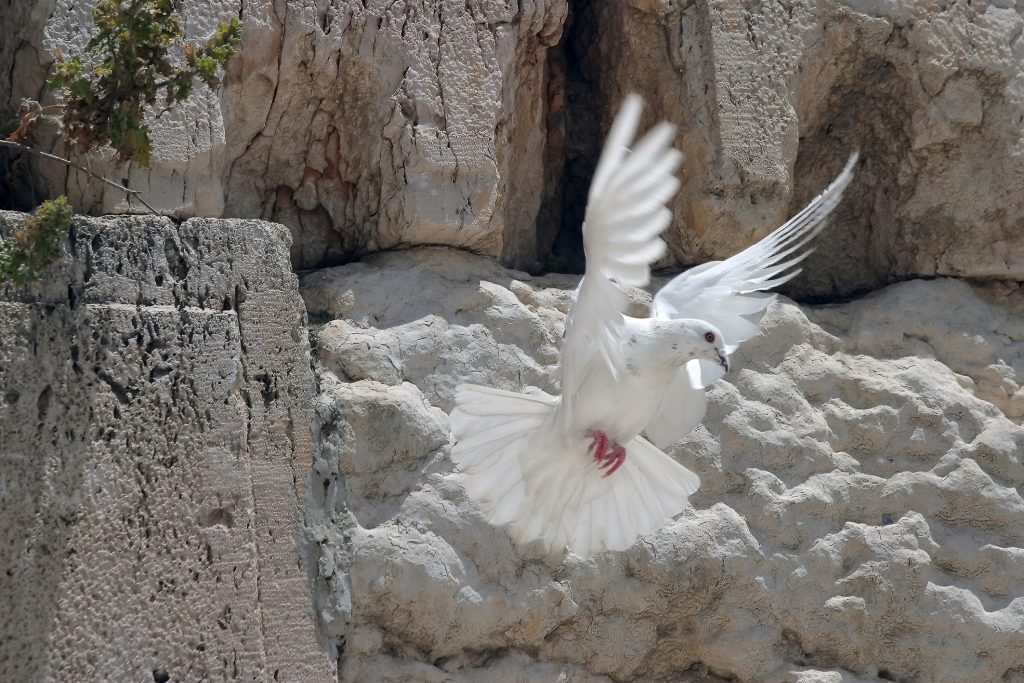 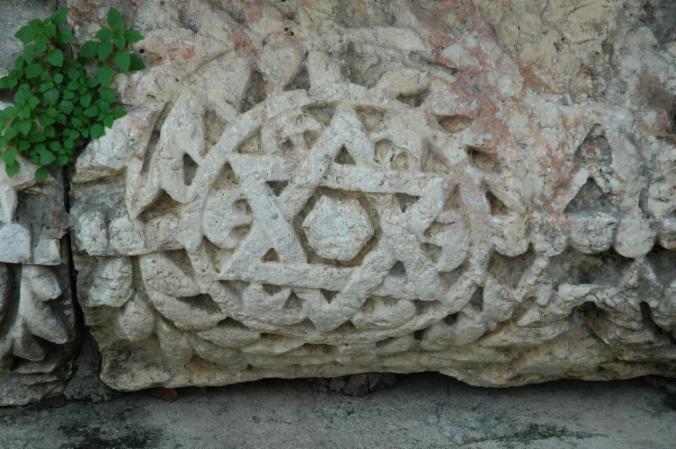 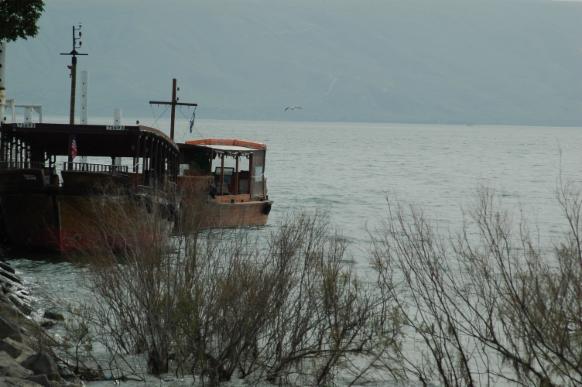 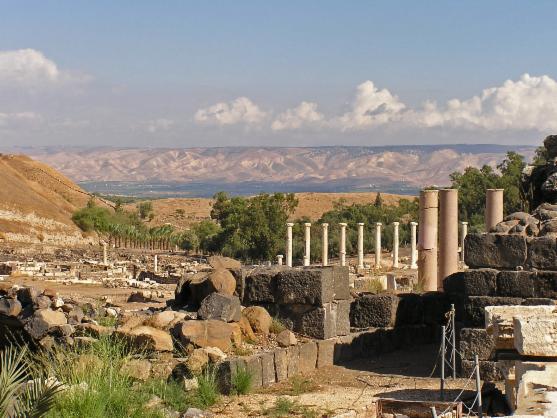 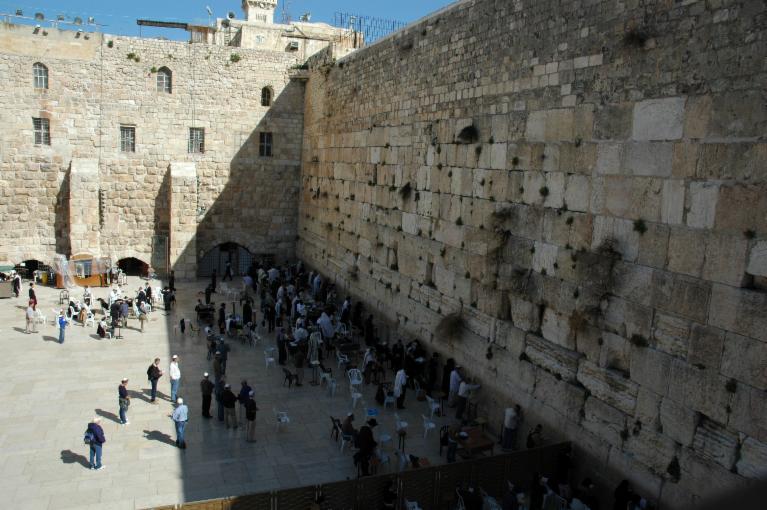 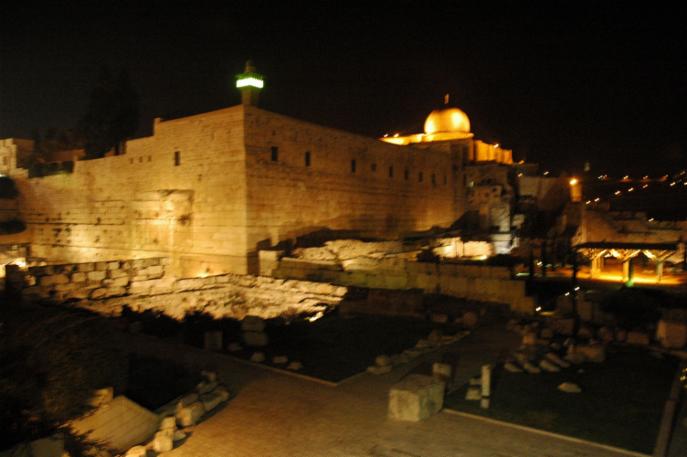 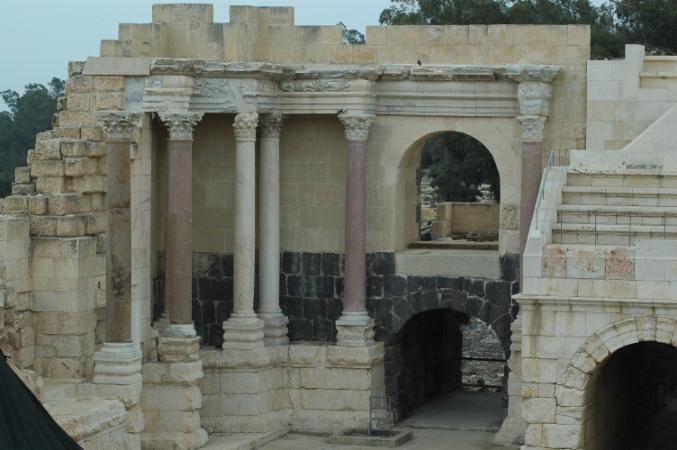 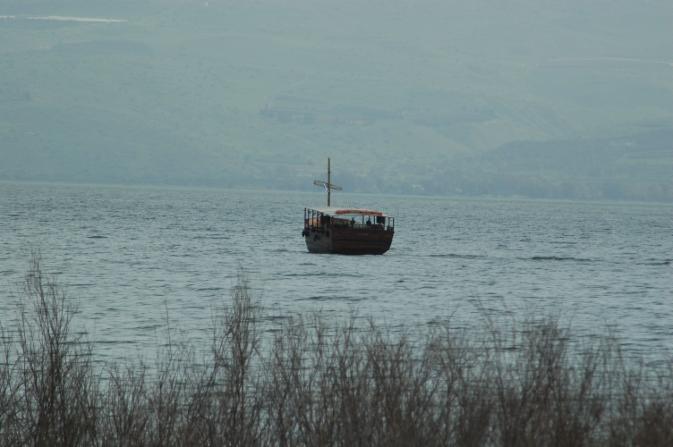 This Covenant, His Word that was commanded, was to a thousand generations. His oath that He swore was to Abraham, and to Isaac, and, it was confirmed to Jacob. It was an Everlasting Covenant. (I Chr 16:15-18)

In the same day the LORD made a Covenant with Abram, saying unto your seed have I given this land, from the river of Egypt unto the great river, the river Euphrates. I will give you, and to your seed after you, the land where you are a stranger, all the land of Canaan, for an Everlasting possession; and I will be their God. He said He would never break His Covenant with them. (Gen 15:1-21; 17: 8; Judges 2:1b)

Abraham established that there is only One God. Hear, O Israel: The LORD our God, the LORD is One. (Deut 6:4)

Their struggle as a people took them on an Exodus out of bondage from Egypt and was led by Moses. It was with a mighty demonstration of power that gave Almighty God all the glory for their deliverance. He parted the Red Sea for their dramatic escape out of Egypt! Their journey led them to the Promised Land.

They were instructed, that if they would not observe to do all the works of the law, that they would be uprooted from the land. Then the LORD would scatter them among all the Nations, from one end of the earth to the other. (Deut 28:58-64)

They did disobey and they were scattered. But the Father’s Love for them and His promises are eternal. He promised He would recover the remnant of His people, the outcasts of Israel, gathering the dispersed from the four corners of the earth. (Isa 11:12)

Today we see the re-gathering of Israel taking place as His people are making “Aliyah” back to Israel to dwell in the land. The Father is fulfilling His promise to His people, preparing the way for the prophetic promises of the Messiah’s return to be realized.

The enemy, satan, hates it that the Messiah was born out of the loins of the Israeli people! The dragon stood in front of the woman who was about to give birth so that he could devour the child as soon as it was born! (Rev 12:4)

Israel has had many enemies since the birth of Isaac and Ishmael. Isaac being the promised seed, has brought much jealousy between the brothers. The Jewish people have been a persecuted and war ravaged nation. Their enemies have plotted and planned their destruction. Many deny their right to exist as a nation and seek to remove them from their land. The hatred and anti-Semitism grieves the Heart of the Father, and ours as well.

They have suffered and there has been great loss at the hands of Constantine, the Romans, the Crusaders, the Spanish Inquisition, the Holocaust, and wars, wars, wars. But there has always been a remnant that has been spared, they have always prevailed. The God of Abraham, Isaac, and Jacob, will never allow His chosen Ones to be annihilated at the hands of the enemy. They are His Covenant People and He has promised His Divine intervention on their behalf.

And it shall come to pass in that day, that I will seek to destroy all the nations that comes against Israel. (Zech 12:9)

I will gather all nations, and bring them down into the valley of Jehoshaphat, and will plead with them for My people and for My heritage Israel, whom they have scattered among the nations, and have parted My land. (Joel 3:1-2)

If you visit Israel with us you will find a beautiful and peaceful people. Since 1948 when their land was returned to them, it has become a land that has been prospered and blessed. It is the Father’s Heartland, it is beautiful and magnificent land. His hand is on them it is obvious; they are very special.

The wilderness and the solitary place shall be glad for them; and the desert shall rejoice, and blossom as the rose. (Isa 35:1)

Israel is our First Love and calling to Missions and The Nations! We have a passion for Israel and the Jewish people; we love them and support them in every way possible; we are intercessors for them. We will stand with them, always. We have much gratitude for them, as our Salvation is from them. As Believers we share in their spiritual heritage. (Rom 11; Eph 2 Gal 3)

Our calling is to Israel and the Jew first, and to “The Lost Tribes”. We have had our presence and support in the Land for many years. There is much planned for us there working behind the scenes that we will announce later!

For Zion’s sake we will not hold our peace, and for the sake of Jerusalem we cannot rest.

We have been set as watchmen on the walls, O Jerusalem, and we shall never hold our peace day or night. We shall not keep silent! (Isa 62:1, 6)

Israel is the Father’s prophetic timetable unfolding before our eyes. Watch the clock is ticking away. It is almost at the midnight hour!

Your people shall be my people! (Ruth 1:16)
PRAY for THE PEACE of JERUSALEM!!!